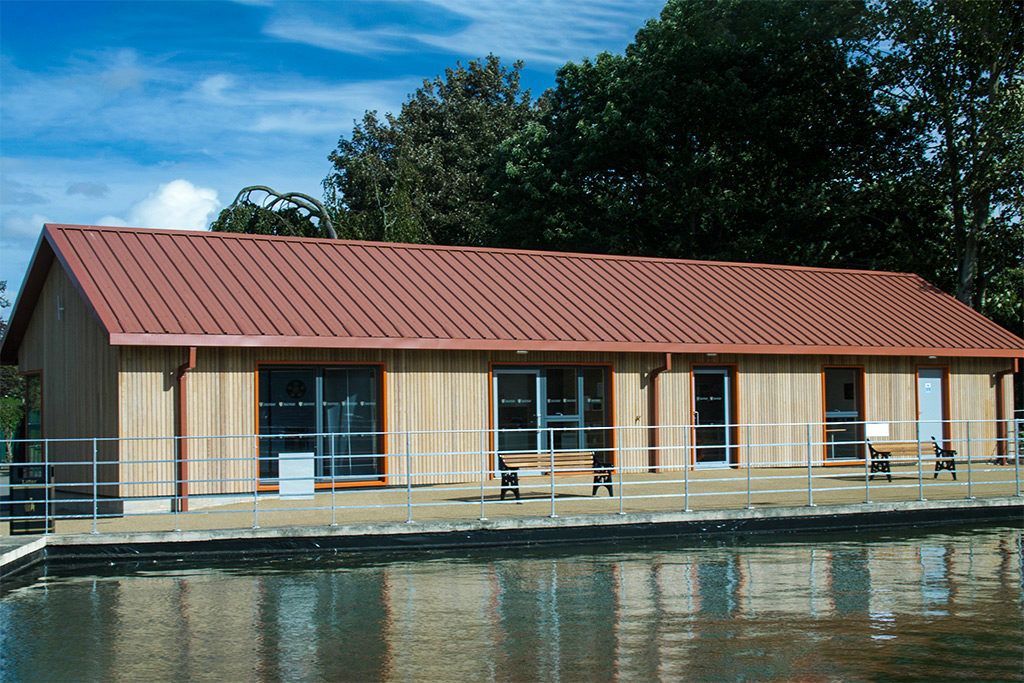 The £1m-plus restoration of Grantham’s Wyndham Park is in the running for a prestigious award.‏

South Kesteven District Council’s Heritage Lottery-funded project to restore the park to its former glory has been shortlisted in the Heritage Project of the Year category in the Greater Lincolnshire Construction and Property Awards 2019.

The work on the First World War memorial park was carried out on behalf of the council by Robert Woodhead Ltd.

Thousands attended a Dawn of a New Era event in September that marked completion of the work.

“Making the shortlist is recognition of all the hard work by council staff, park volunteers and Robert Woodhead Ltd that resulted in an amazing transformation.

“It was appropriate that the project was completed in the 100th anniversary year of the end of World War One and everyone involved should be extremely proud of what has been achieved.

“The aim now is to attract more than a million visitors a year. Many people have great memories of time spent in the park and many more can now create their own.”

The winners will be announced at an awards ceremony hosted by Homes Under The Hammer star Martin Roberts at Double Tree by Hilton in Lincoln on 5 February.