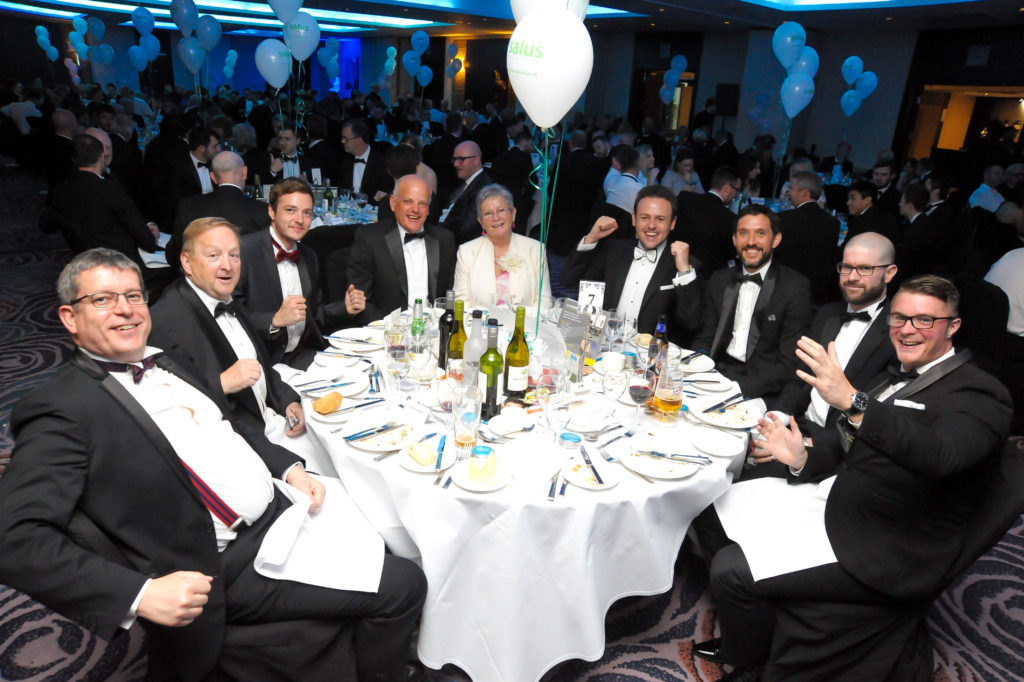 Robert Woodhead Ltd has been named winners of two awards at this year’s Constructing Excellence in the East Midlands Awards.

The East Midlands Constructing Excellence Awards focus attention on some of the most important issues for the sector. They recognise the very best companies, collaborations and projects sharing best practice and inspiring others to adopt new and better ways of working that deliver outstanding results.

Woodhead’s work on the already award-winning King Edward Skate Plaza, was recognised with the Value Award, for its commitment to offering wider social value on such a short timescale and low value project. This is the second consecutive year Woodhead have won the Value Award.  The Nottingham City Council scheme has already been named the Most Considerate Site in the UK by the Considerate Constructors Scheme, and is now serving the skating community of Nottingham.  The King Edward Skate Plaza was named the Considerate Constructors Scheme’s Most Considerate Site in the UK 2017 (under £500,000) and was procured through the empa ii Minor Works Framework.

This success was followed by the restoration of Delapre Abbey for Northampton Borough Council, which was handed the Preservation and Rejuvenation Award. This is the third year in a row Woodhead have been recognised for their heritage and preservation works.  The £6.1m restoration of the Grade II* Listed 12th Century building (supported by £3.6m of Heritage Lottery Funding), was delivered by the company’s conservation specialists, Woodhead Heritage.

The project has engaged hundreds of people in the repair and conservation process. Working with the Trust, the Woodhead Heritage team delivered an ambitious engagement programme, which included supporting a documentary film of the project produced by local schoolchildren, 26 talks on the project delivered to local groups, four Public Heritage Skills open days and over 600 people taken on hard-hat tours.

Craig Pygall, Construction Director for Robert Woodhead Ltd, said: “We’re delighted to be able to share these awards with our clients. Every project we work on is very much treated as a partnership, we all have shared goals and aim to deliver these to a high standard.

“Each project awarded tonight could not have been so successful without the hard work and commitment of our site and project teams. From design to the finishing touches of a build, we all work together to achieve the best results possible. Congratulations to everyone involved.”

With two other projects sitting as finalists in five other categories, Woodhead is now celebrating the accolades with its clients. The other finalists included: