Stately home gave a lesson in careers for women 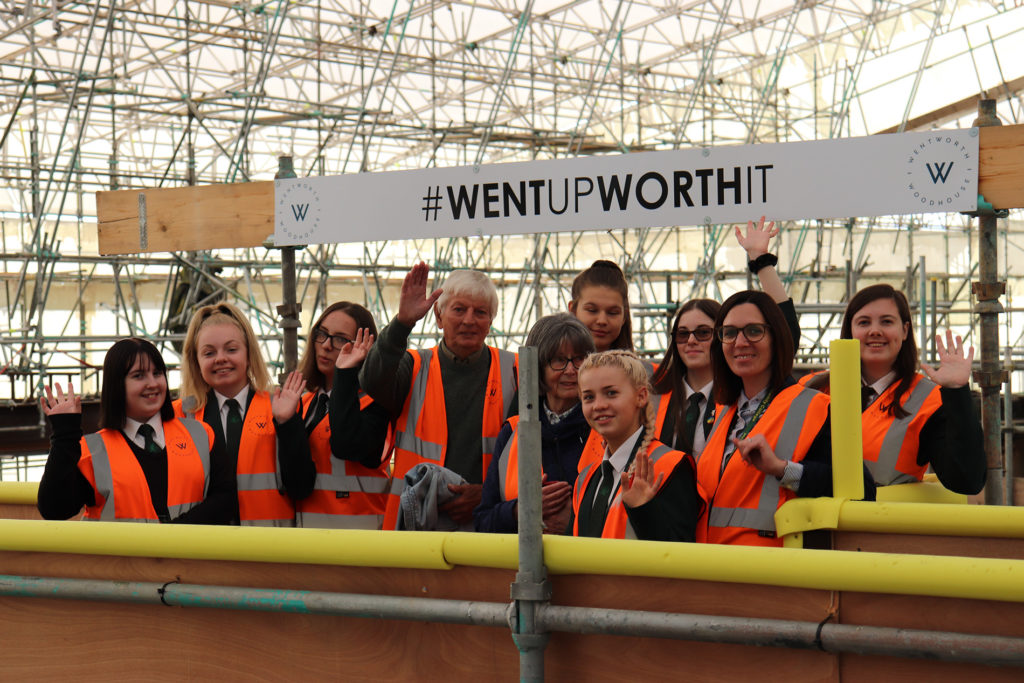 Female engineers at the AMRC research institute, schoolgirls and students from Barnsley and Rotherham, working mothers with their children, grandmothers and male attendees were among the audience.

Staged by the stately home’s Preservation Trust to celebrate National Heritage Open Days, the free event was an opportunity to find out about career opportunities from three women involved in the regeneration of Wentworth Woodhouse.

Attendees got to hear from Julie Readman, Facilities Manager at the stately home, Sophie Dunhill, a 23-year-old graduate transport planner with Fore Consulting in Leeds, who has helped plan new car parks and ease traffic congestion for the house, and quantity surveyor Amy Stamford of Woodhead Group, the construction company working on the mansion’s roof repairs.

Speakers from the University of Leeds’ Electrifying Women project and the Women’s Engineering Society Centenary Trail Project talked about pioneering Yorkshire female engineers from the past and attendees toured the site and the mansion’s rooftops.

A Sky’s the Limit event was held in July for local schoolgirls.

Kimberley Cannon, of Dinnington, a former industrial chemist who brought her three-month-old son Thomas, and her mother Julie West, of Brinsworth, commented: “I have worked in a very mare orientated environment and know how important it is to encourage women to believe they can succeed in these sectors,” said Kimberley. 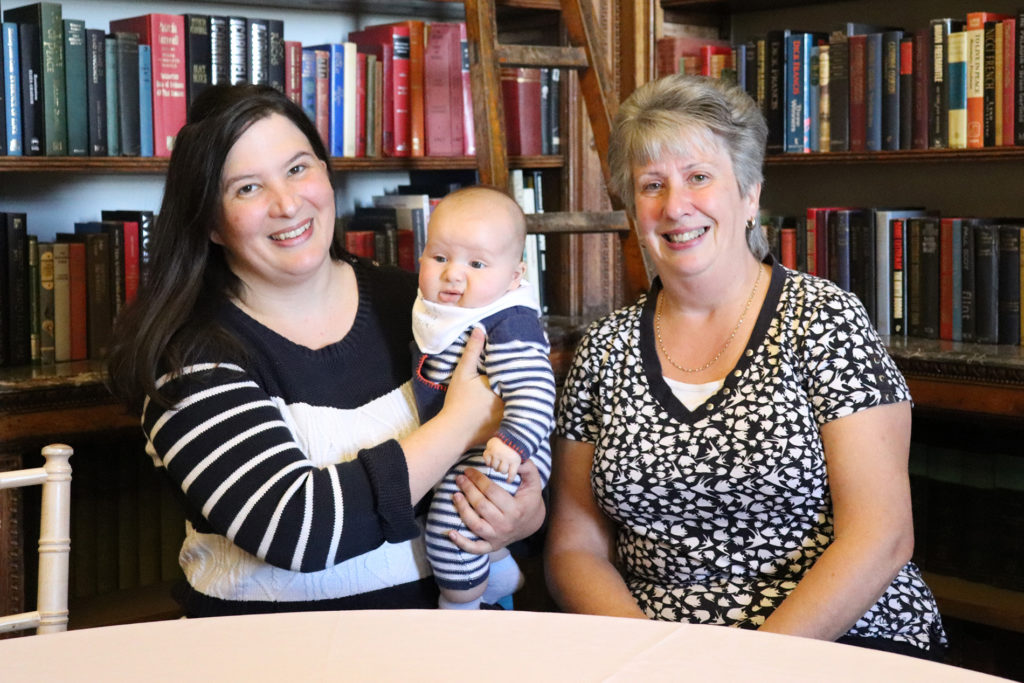 Kimberley Cannon, of Dinnington, her three-month-old son Thomas and her mother Julie West, of Brinsworth, in the library at Wentworth Woodhouse