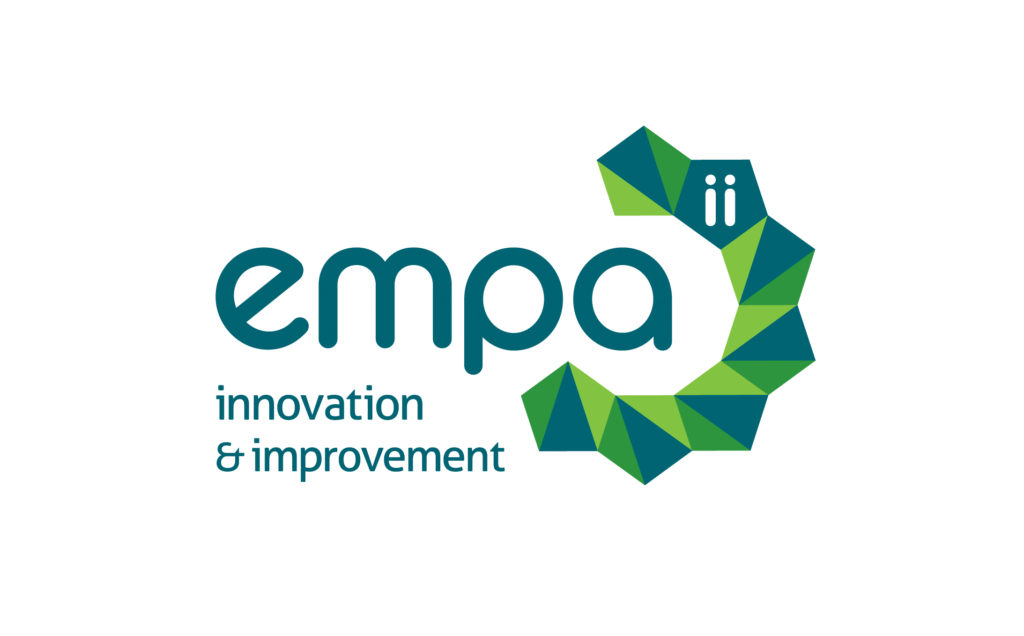 Nearly 1,500 brand new LED lights, fitted to 31 sheltered schemes across South Kesteven could save the council up to 60% on running costs thanks to a scheme delivered by Woodhead.

The £845,000 scheme, which also included a range of other DDA and maintenance works, was delivered through the empa ii Minor Works Framework, three months ahead of the overall delivery schedule.

Without a phased approach through empa (East Midlands Property Alliance), the work would have needed 31 individual lighting designs and competitive tenders. The phases were carried out so efficiently, the lighting works were completed two weeks ahead of schedule, while still working around the activities and events taking place within the sheltered housing scheme.

Throughout the four month project, which saw 100% of the work completed by local SMEs, spending 98% of the budget was spent within just 18.5 miles of South Kesteven, more than 8,200 hours were worked on site.

Katie Stammers, Project Coordinator for Woodhead, said: “We’ve been delighted to have been able to deliver this project so efficiently; a project which will ultimately save the council cash in the medium to long term, reducing the lifetime maintenance cost as well as the ongoing energy efficiency of the LED bulbs.”

It is estimated the new LED lights will offer SKDC between 50-60% on day-to-day running costs, compared to the original halogen fittings.

“It’s important when you operate so many similar sites where communal lighting will almost always be used, that you look at the most energy efficient way to run them. We now expect to see this type of project adopted further afield, as the potential efficiencies and future savings for asset management teams is significant.”

Alan Coole, head of empa, said: “Projects like this one in South Kesteven really emphasise the impact the empa framework can have on an organisation’s efficiencies. These savings help bring real benefits to councils and in turn the taxpayer.

“I hope the benefits to both the council and the residents themselves make a difference, and we look forward to working alongside them in the future.”

Despite being on site for a few days in some of the schemes, Woodhead’s Project Coordinator and the rest of the team, were committed to minimising disruption to the residents, as well as engaging with them and carrying out a number of community liaison events.

Staff at the Clare Close sheltered accommodation in Stamford, showed their gratitude for the team’s efforts. In a note to the Project Coordinator, they said: “We would like to say thank you to your staff on doing a brilliant job, if we hadn’t seen them, you wouldn’t know they had been.”

Andrew Garner, Project Officer for South Kesteven District Council, said: “This upgrade project has been completed on time and on budget. The improved lighting has been well received by the residents and the reduced running costs will provide a significant saving to the Council over the forthcoming years. Robert Woodhead Ltd provided an excellent service throughout the works and kept disruption to a minimum.”