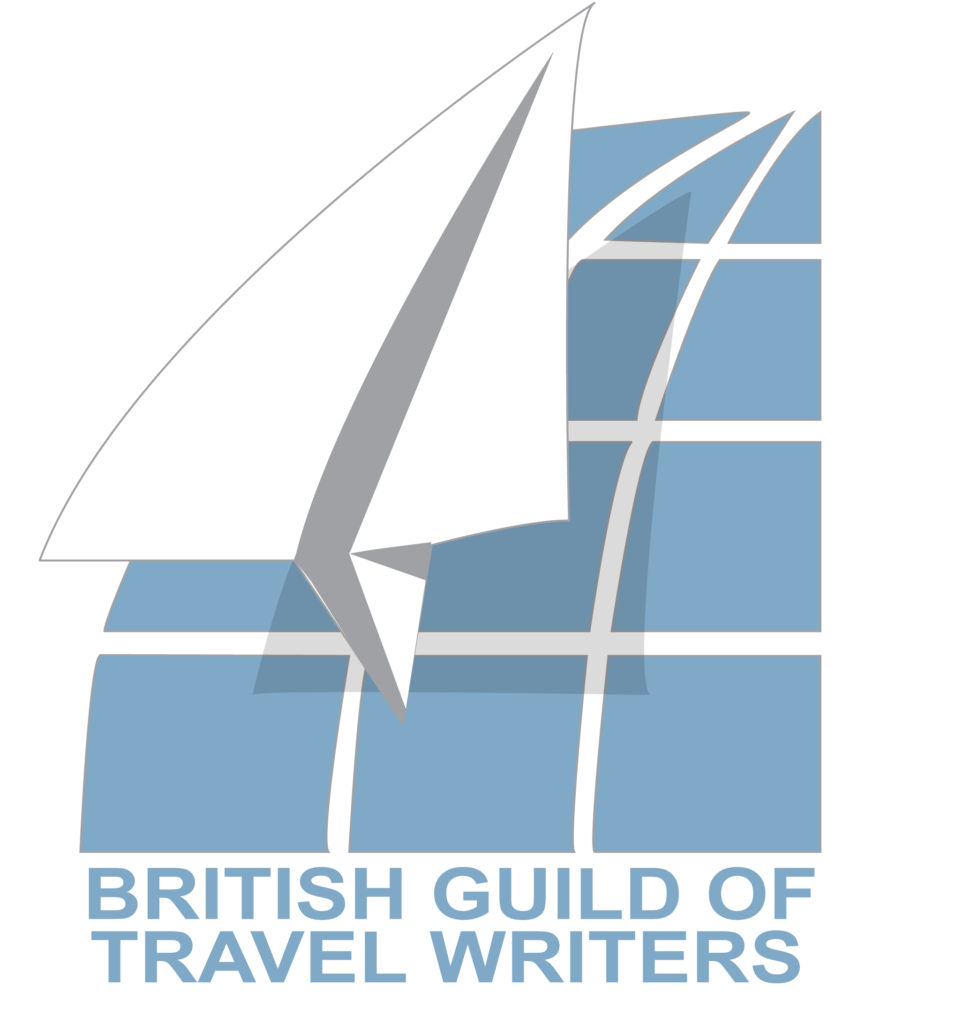 Two Woodhead Heritage Projects have been recognised for their tourism potential and benefit to the local community.  The Lincoln Castle Revealed Project was named the best in the UK category.

In addition to being named the best UK tourism attraction the Nottinghamshire based construction company also delivered the National Civil War Centre project in Newark which received a Merit Award from the British Guild of Travel Writers on the night.

Lincoln Castle Revealed & Magna Carta Vault (lincolncastle.com) was nominated by Gillian Thornton. Founded by William the Conqueror, Conserved in 2015 by Woodhead Heritage and is now home to one of the four surviving copies of Magna Carta, the revitalised castle and its new vault have attracted 100,000 visitors in the first four months of 2015 – Magna Carta’s 800th anniversary year. The new, purpose-built Magna Carta vault also contains other historic charters, whilst films in the interpretation centre explain the wider context. The ramparts have been repaired and the Medieval Wall Walk now runs one-third of a mile around the entire circuit. As well as offering great views of the cathedral, it is accessible to wheelchairs and buggies via a lift.

The elegant awards dinner in London’s Savoy Hotel was sponsored by The Development Fund of Armenia with the preceding champagne reception hosted by France’s Pas-de-Calais Tourism. The selected charity was Railway Children, which helps vulnerable street children in the UK, India and Africa.

Each tourism project has been completed within the past three years, each was nominated by a Guild member and selected via a secret ballot of the Guild’s 270 professional journalists, writers, editors, photographers, broadcasters and bloggers. The Guild members proposing a project were asked to evaluate the initiatives on the basis of tourism potential and benefit to the local community.

Merit Awards have gone to the following, placing them among the top 8 new projects in the United Kingdom:

The official website of the British Guild of Travel Writers: